Morningside Park has featured this Palmetum since it opened in 1953. While a dozen or so of the original 1953 plantings remain, many palms were lost to attrition over time. The South Florida Palm Society (SFPS), in agreement with the City of Miami, adopted the Palmetum and aspires to restore it to glory.

Historic Virginia Key Beach is not just a beautiful subtropical island and significant flyway for many bird species; it also has played a major role in the social history of Miami-Dade County since 1945.

An interesting and challenging plant rescue process began to unfold. Learn more about the how SFPS came to the rescue! 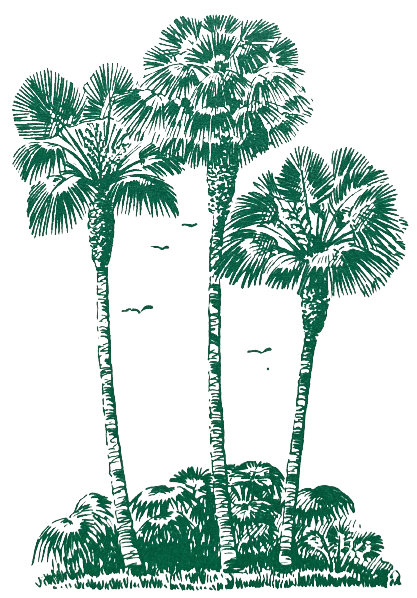